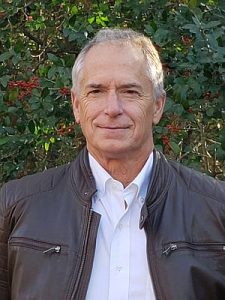 Prof Herrman joined Texas A&M in 2004 and serves as State Chemist and Director of the Office of the Texas State Chemistry (OTSC) where he directs the regulatory oversight of 5000 firms manufacturing and distributing 25 million tons of feed and fertilizer in Texas with a market value of $10 billion.
He also directs the agency’s ISO 17025:2017 accredited laboratory that analyzes regulatory samples for OTSC, the United States Food and Drug Administration, and the United States Department of Agriculture. As a professor in the Department of Soil and Crop Sciences and member of the Interdisciplinary Faculty of Toxicology, he delivers a graduate education and outreach program and conducts research involving regulatory science, and is the founding editor and publisher of the Journal of Regulatory Science.

Prof Herrman has authored/co-authored 72 journal articles and 75 research and extension publications, promulgated 10 rules and 56 regulatory guidance documents, and has been awarded over $13 million in extramural funding.